View all photos on instagram.com/nickbugeja >>

🦈 It has been a long journey to get to this poi

Nothing comes from nothing 💡 This photo took 1

🇫🇷 Vision without execution is delusion . .

There is only one way to avoid criticism: Do nothi

💡 It’s been a while. Been working really hard

Hesitation only slows you down. 🌊 The past mon

As a creative at heart, I have worked with large brands that have millions of users, customers, and viewers all over the globe in different industries.

Apart from having an extensive background in working and leading tech teams in software & fast-paced IT environments, I offer my expertise in creative content consulting & creation relating to specialized video and photo content.

When it comes to social media, today user’s feeds are oversaturated thus your content needs to standout in order to be engaging and bring conversions. With the necessary skills and expertise, creating eye catching photo or video adverts for marketing campaigns is be essential for your brand.

After substantial growth and demand for video and photo content throughout 2021, I have founded a video, content & media marketing company based in Malta, Ballotra Media with a professional creative team that is dedicated to create and market engaging video and media content to retain eyes on your business and convert customers.

Get in touch to see how our video or photo creation services can help your business as it has helped others. 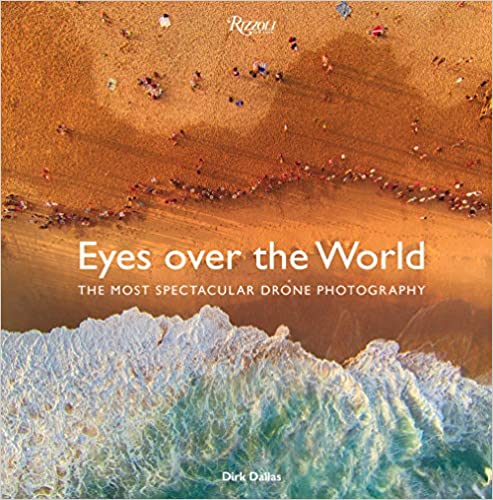 AMAZON: The Most Spectacular Drone Photography

A stunning collection of images offering an unexpected look at our Earth from the wildly popular “From Where I Drone” Instagram account.

Eyes over the world: Nick and his highly popular image of the Salt Pans in Xwejni feature inside this popular New York publication…Read More 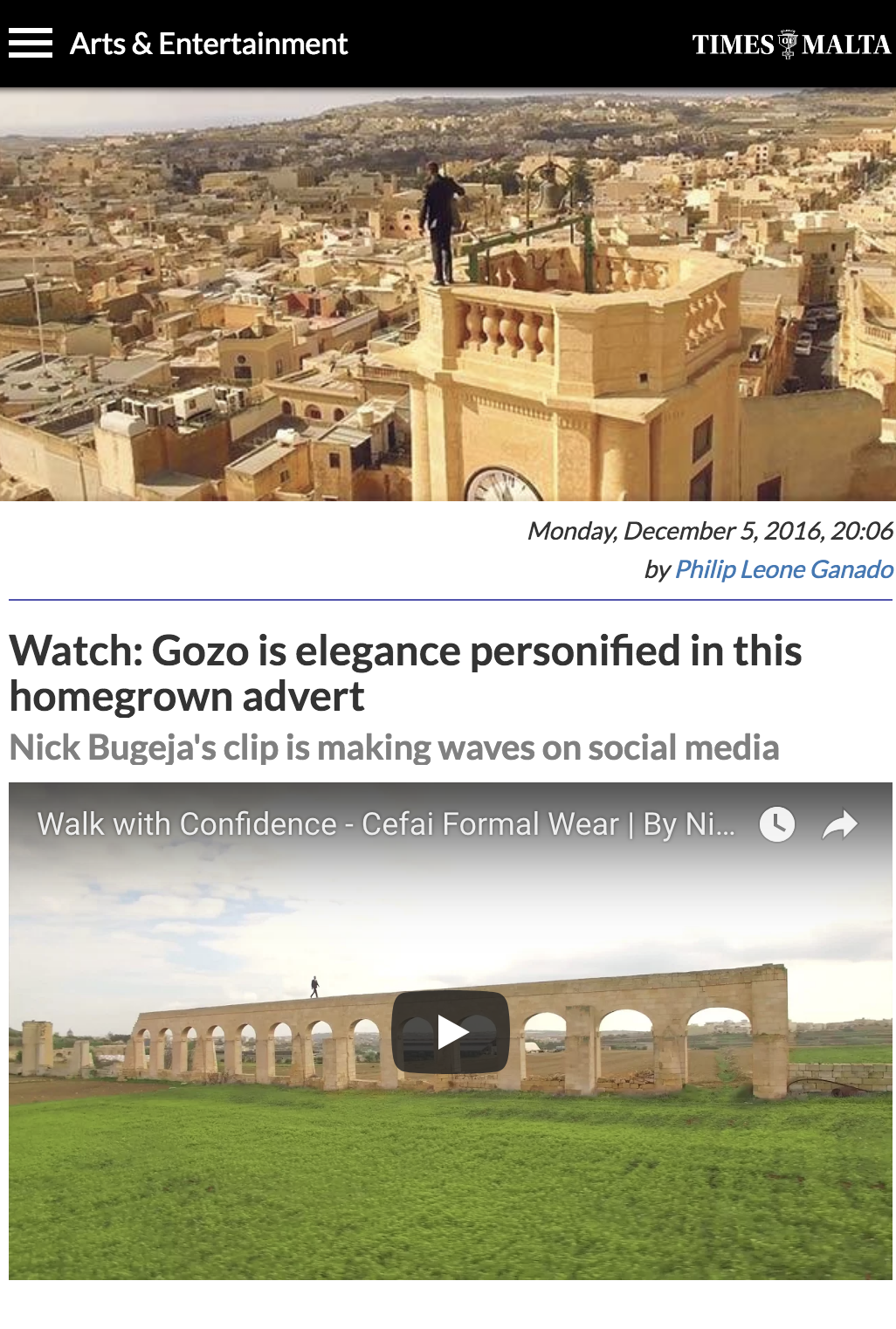 With a Hugo Boss model supposedly leaping off the Azure Window, and an Assassin’s Creed viral spot featuring a parkour artist flipping his way around the Mosta dome, recent months have seen a glut of expensively-shot dare­devils using the islands as backdrop to hawk their wares. 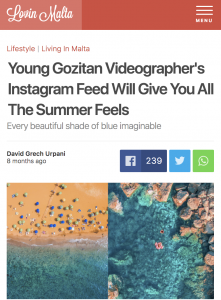 Nick Bugeja only recently turned 21, but he’s been making waves in Malta for a while now.

The young photographer-turned-videographer claims his expertise is in “aerial cinematography”, but if you take a look at his Instagram feed, you’ll realise there’s more to Bugeja than just a couple of beautiful drone shots.

The young Gozitan’s photos have a beautiful brightness to them, but it’s his love for different shades of blue which really gets us thinking of Malta’s summers… Read More 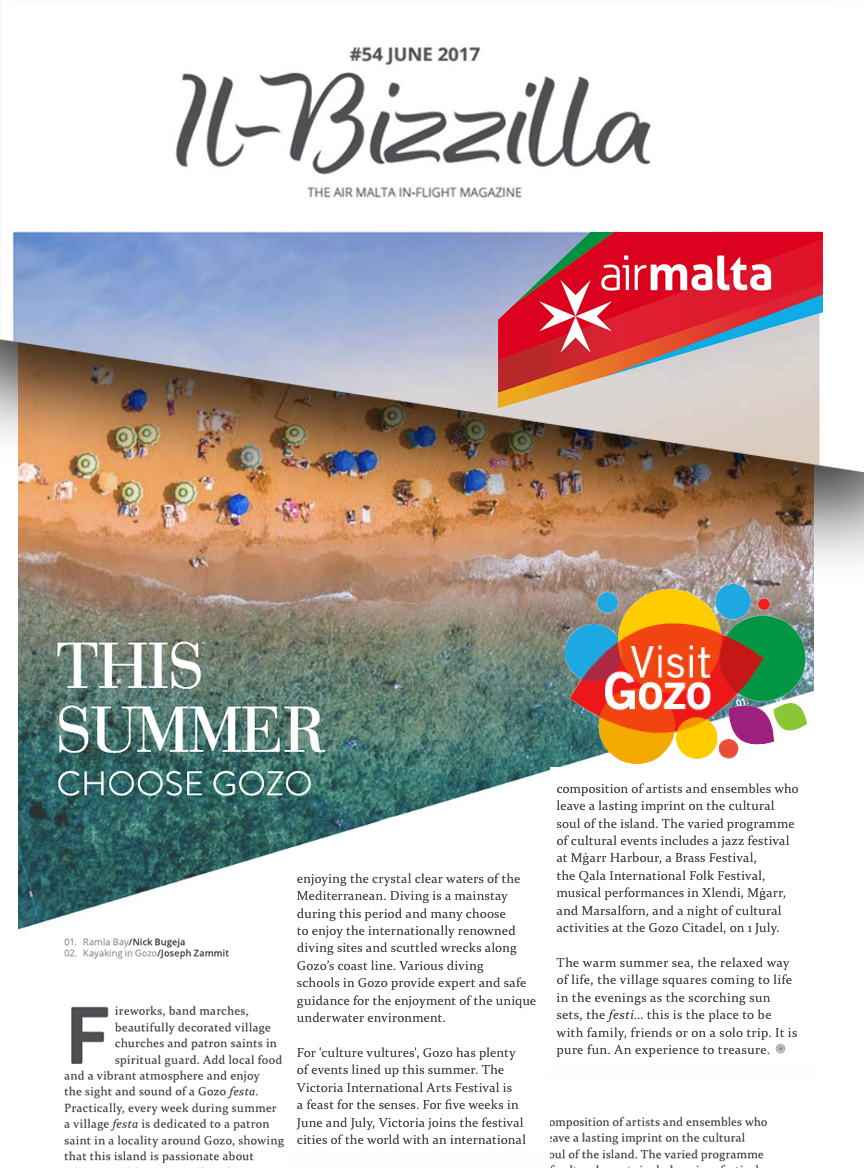 Photo commissioned for VisitGozo that was featured prominently in their marketing campaigns to push Gozo as a beach island destination to visit in Summer. Featuring in many publications & billboards locally & internationally